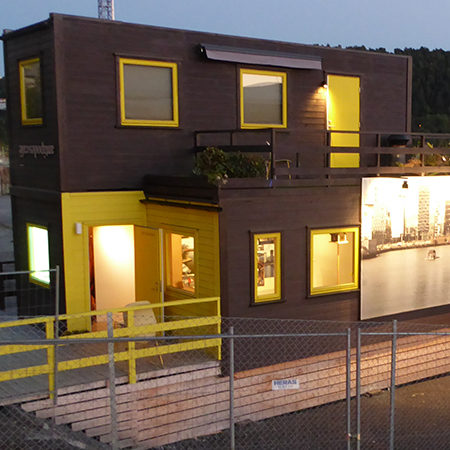 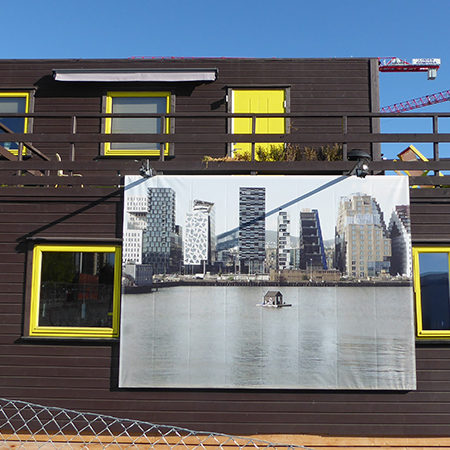 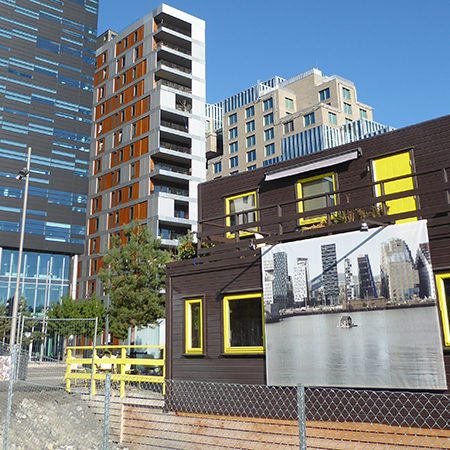 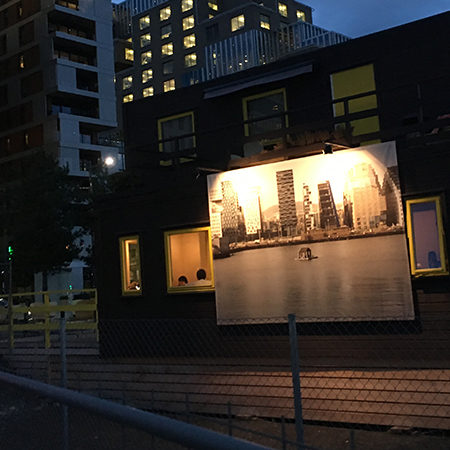 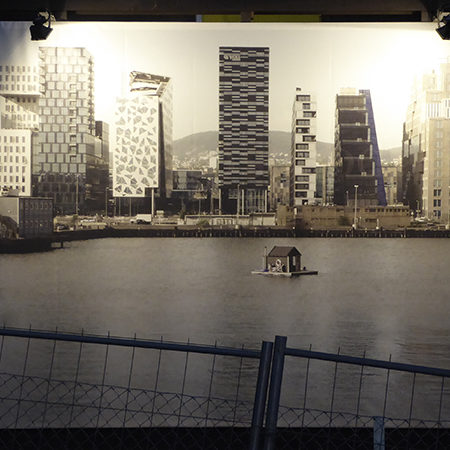 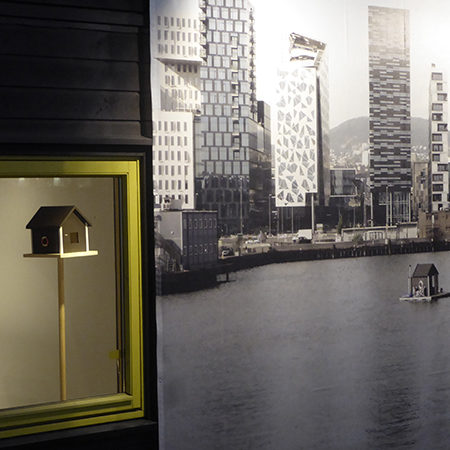 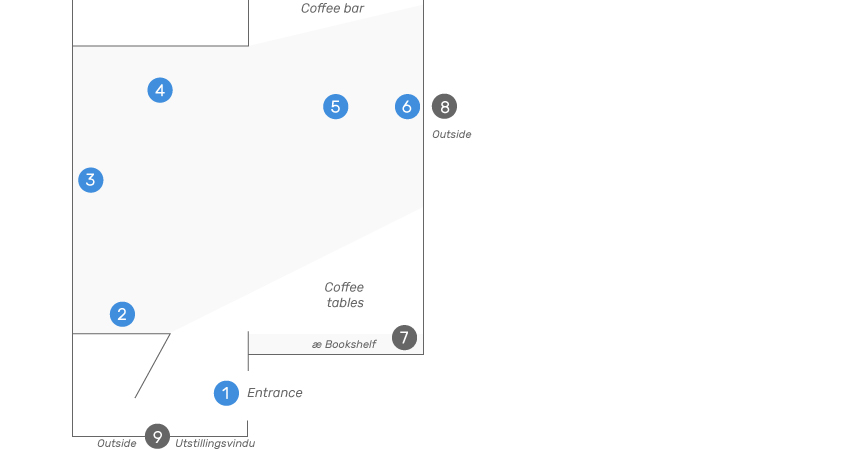 Oslo
This website uses cookies. If you continue to use this site we will assume that you are agreeing to our use of cookies.OK+ info