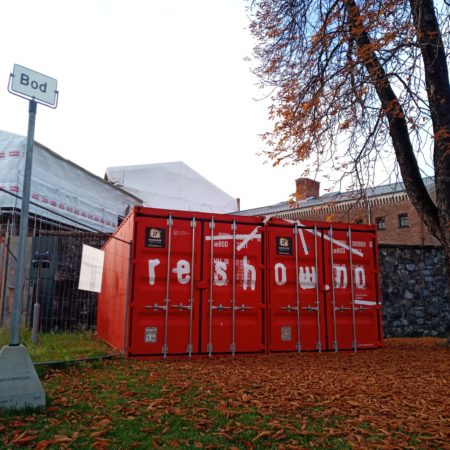 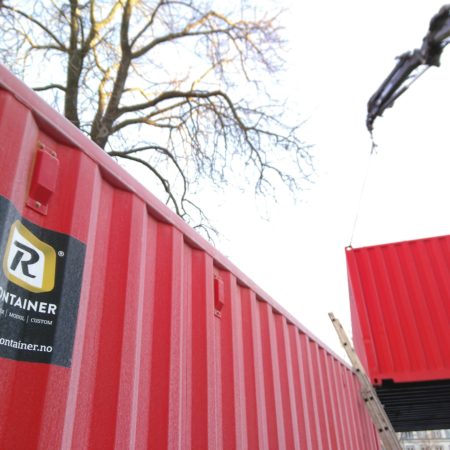 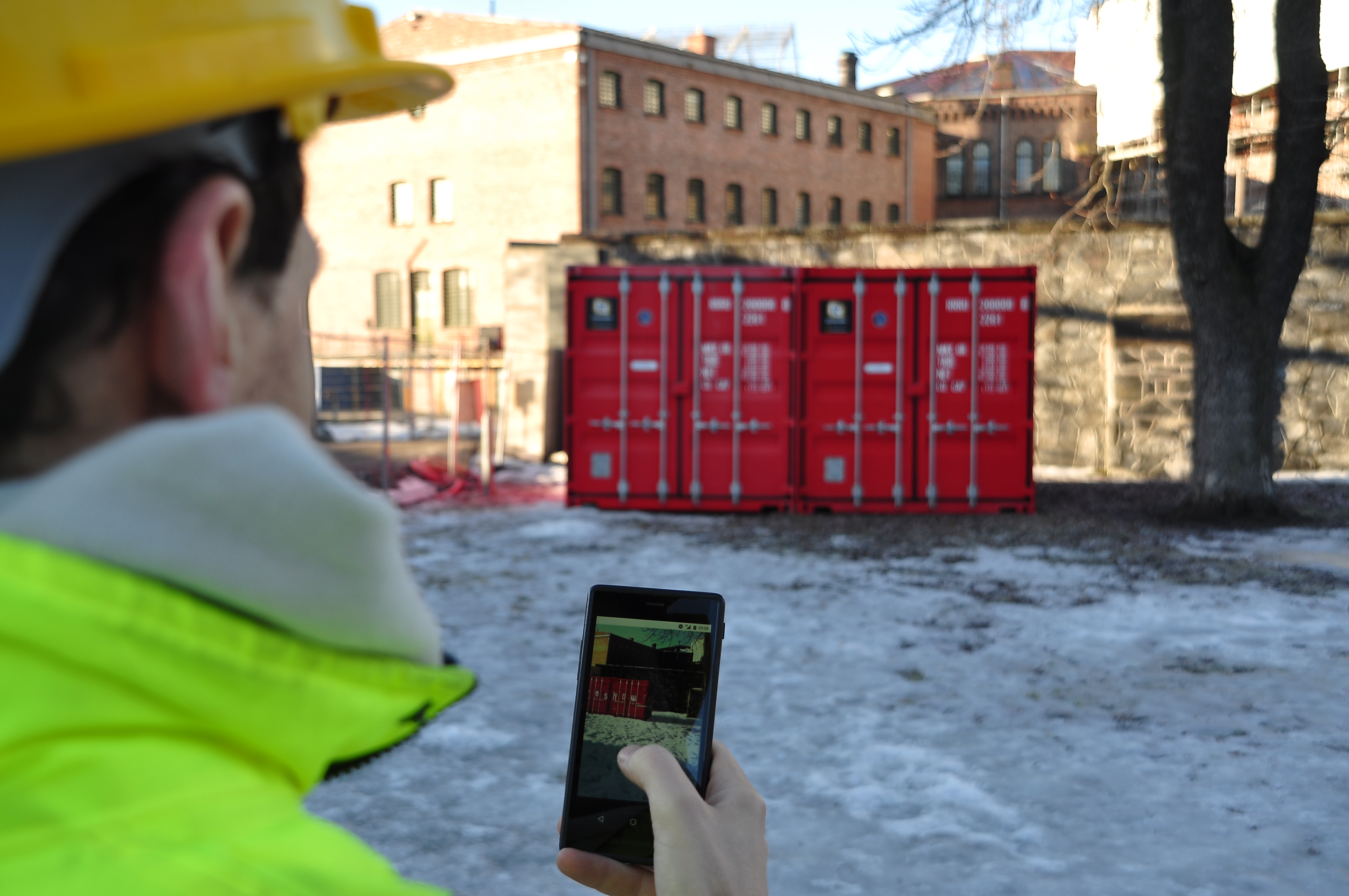 æSeries
Parts of the house