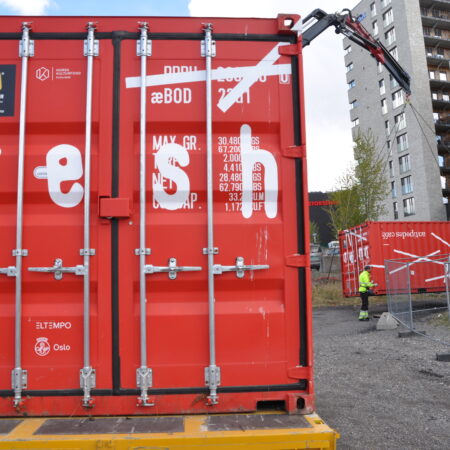 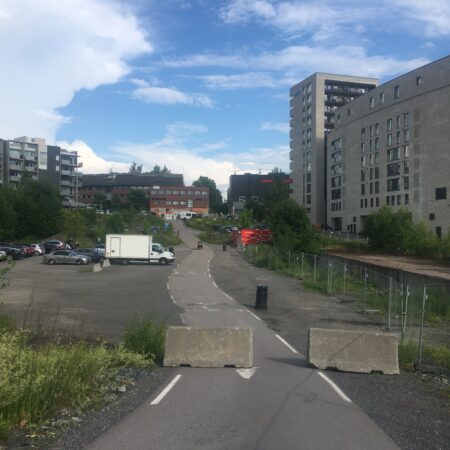 Parts of the house