Zoom In Zoom Out

æHouse was formed by a group of Venues of the æSeries, scattered on different encounters of the city with its construction sites, created as singular domestic units around the idea of a typical part of a generic house, such as living room, kitchen, rooms, studio, parking, storage, garden, terrace… now open to the public as ephemeral –and 100% gratis– cafés.
Due to COVID-19, and despite last move of æBod, we have resolved to anticipate the closure of æHouse for May 2020, and to not develop the sleeping room (æRom), nor several activities, both planned meticulously in past years for the ending period.

Each room of æHouse is temporary, movable and distant from the other ones in time and space.
Thus, the city becomes passageways of this scattered abode, where to traverse from venue to venue, from a domestic activity to another. 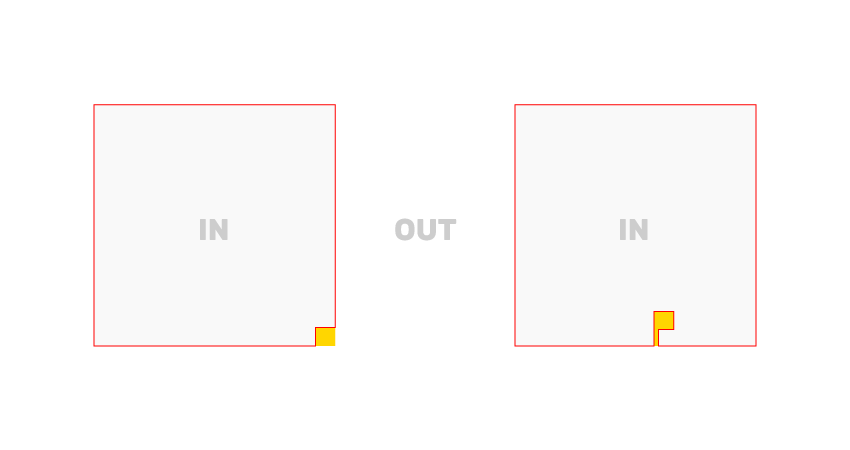 Following the same criteria for all explorations of æSeries, each venue is: 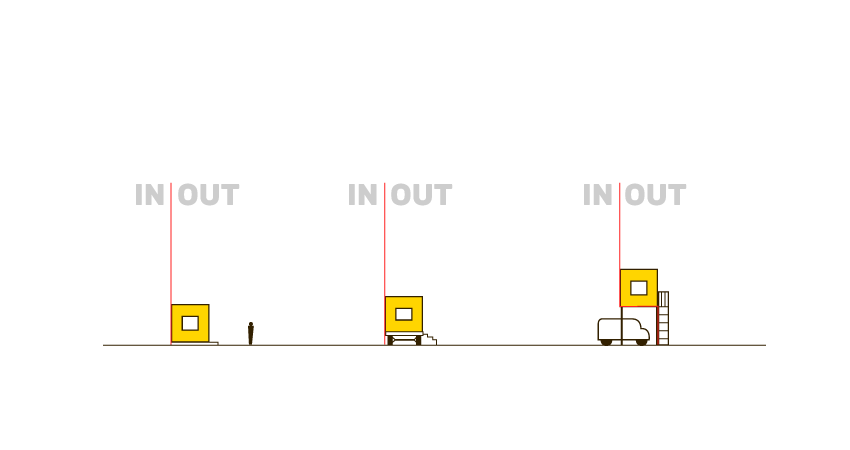 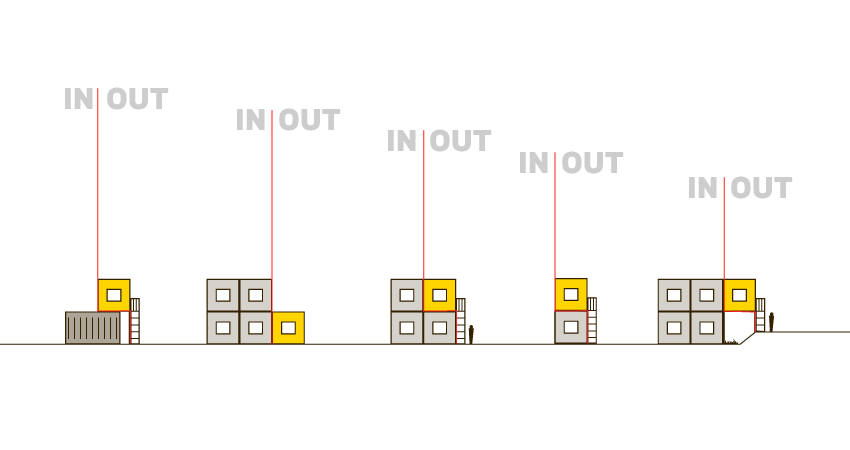 Venues can also be placed in relation to:

Once a suitable location and time frame are defined with all those in charge of an area under construction, the context is analysed for defining the function of the venue and its design is presented to local authorities for building permits, and for an official address for the temporary venue.

Immediately after this, antipodes café develops a site specific ceremony for the placement of the æCornerstone for this location.

The design and specific programme of activities is also shared with diverse institutions, organisations, companies and individuals, for arriving to a sustainable development of all parts and stages. Each venue is added in this website, on online maps, very briefly on social media* and it is shared in diverse ways with neighbours, both residents and workers.

With concern on privacy and with coherence with its practice and interests, antipodes café is gradually moving towards FLOSS (free libre open source software) for its organization and nonprofit initiatives. 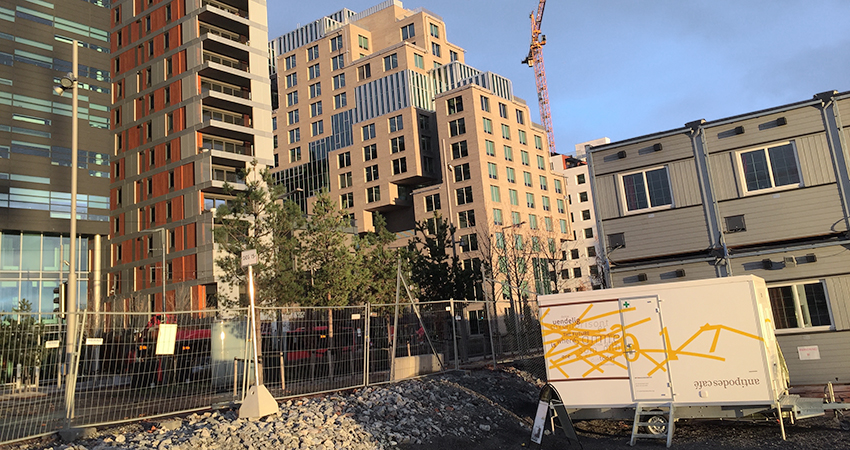 The use of prefabricated structures proper of construction sites, such as barracks, containers and mobile huts, helps to resolve the montage/de-montage in few days, to reduce costs and environmental impact, and furthermore, it invites to put an eye on the context as it is, to rediscover the areas under construction. In addition, the notorious contrast between the exterior of each venue, and the functions and programme developed inside, reinforces the interest of the whole series in the lived experience of a fictitious or fantastic character. 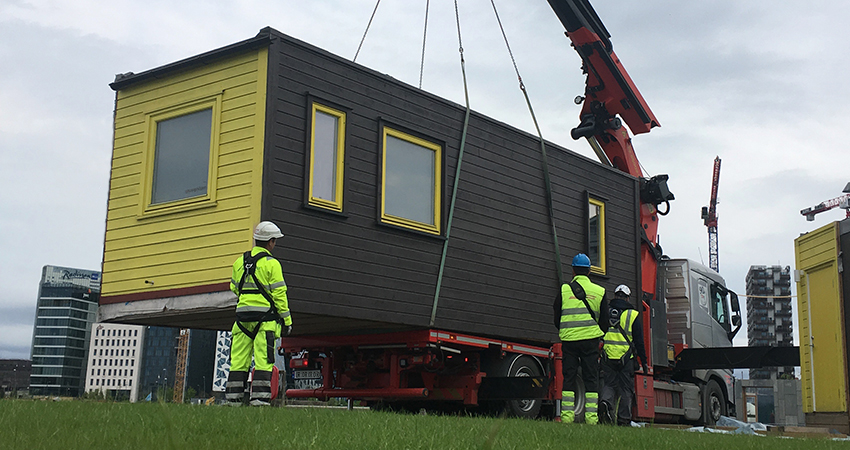 Once a venue has to be removed from a plot, the priority will be given to its relocation without discarding modifications, instead of making or buying a new venue.

When it’s not possible to relocate a venue, materials can be reused for creating a new one or sold to recover costs proper of the whole experience.
All initiatives created by antipodes café are non-profitable.

With care in the fusion of fiction with reality, the distinction in relation to the context is initially made with identificative colour and signs but placed in a subtle way highlighting the venue as a delicate attractor, just recognisable at first glance by inquiring minds. This colour system enforces each venue as part of a network, visually recognisable through the urban landscape.
Each venue and activity is presented in a wide range of ways, varying from case to case. Besides this, for presenting the case and the whole series, antipodes café specifically invites groups—with interest in implied topics, such as architecture or urban planning schools, authorities related to city, artist with concern on public space and on the space of art in culture, and all kind of cultural agents—and participate in diverse academic and other institutional instances. Each venue can include the production of specific materials such as postcards, programmes, signs, posters, catalogues and so on, which are presented according to the case and context. Far from massive impersonal promotion with its measurable success, antipodes café gives priority to soft encounters where communication means fusion of voices; where neighbourhood requires perception and therefore involvement.

ARCHITECTURE OF THE EVENT

Venues are accessible on specific opening hours, following a predefined schedule 0f basic activities which are clearly related to its function. For example, lunch in the kitchen, research and management in the studio, reading or watching a movie in the living room, and so on.

Each venue won’t be open full time, and in addition, opening hours can be easily coordinated with the characteristics of the area and the construction site.

"antipodes café House" is perhaps our most evident homage to Japanese architect Hiroshi Hara, luckily known firsthand in the beginning of this century, thanks to Montevideo and Lautremont. Towards infinite possibilities…

æKjøkken is an noncommercial cultural initiative developed as a clear example of RESHOW in action.
It includes debris materials from diverse exhibitions:

We are currently developing a group of booklets about æHouse. Support the production, grant your copy and receive special gifts from æHouse.