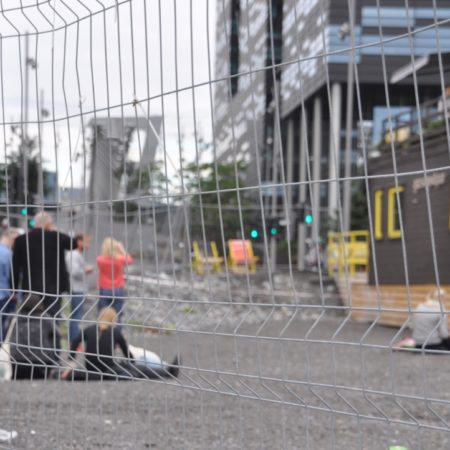 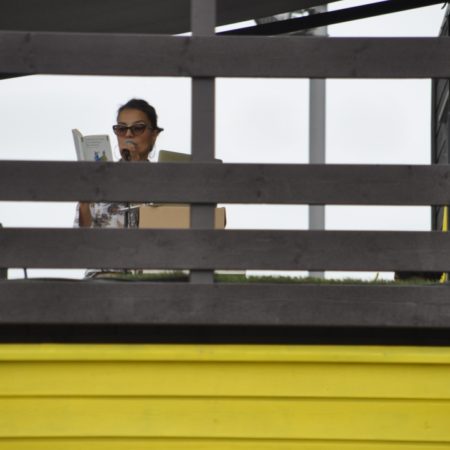 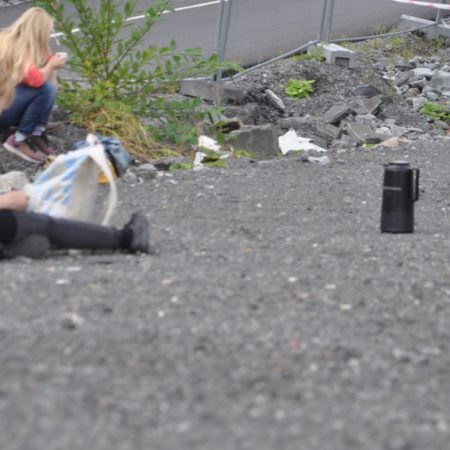 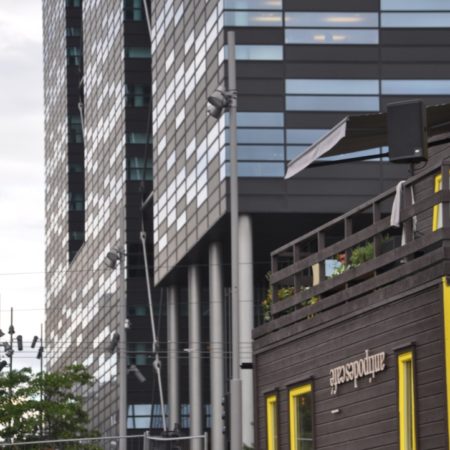 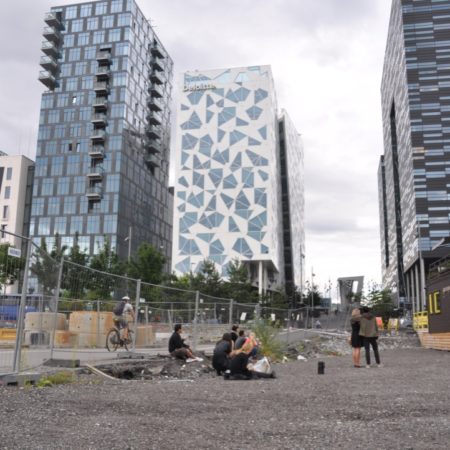 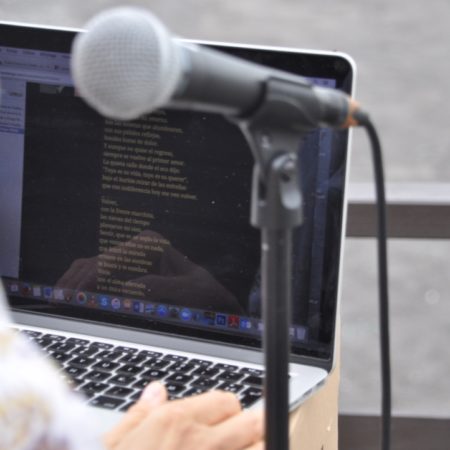 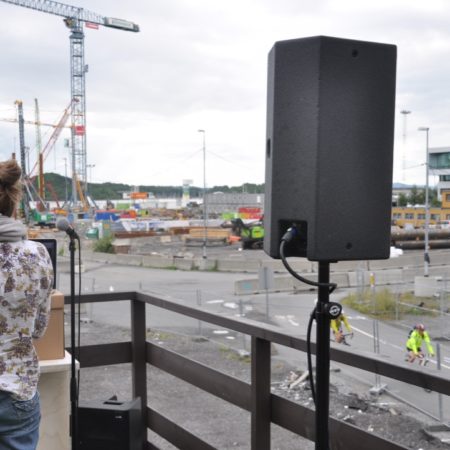 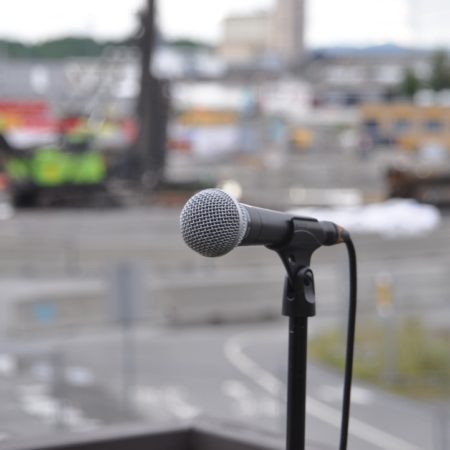 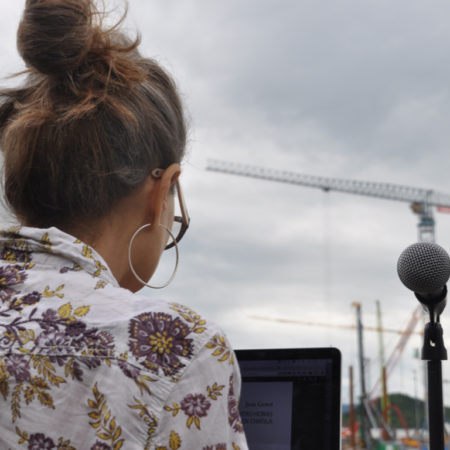 “Hi ! I’m Elli ! Welcome to my “concert for machines” which will (probably) be more of a concert without machines, or a reading thru a machine, or music without instruments, or voices without sound and images instead or, mostly, since we are communicating thru Facebook and social media, turning on the sound on my posts, and I will add my voice.. so I will be reading the day’s posts, and some of the texts and notes I’ve published and also a few pages of the books I wanted to share with you, and I might sing a bit .. if the machines inspire me ! and I will be posting some pictures too, for those who cannot be with us in Oslo ☆”

Born in Montevideo, Uruguay, 1956.
Lives and works in Paris, France.

Elli Medeiros was born in Montevideo, Uruguay. Her mother, Mirtha Medeiros, decided to become an actress after Elli was born, & when she was admitted into Uruguay’s Escuela National, had to take her along, so Elli attended drama school & classes by Spanish teacher Pepe Struch before kindergarden. Mirtha graduated and quickly became a very busy actress and Elli was regularly hired each time a child was needed in a play or a TV show. Her first part, at age 4, was Mme Butterfly’s son, in the production of Puccini’s opera at the Montevideo Opera. This was Orson Welles’ first role, at the same age. Elli’s father, José Luis Medeiros, vanished from her life when she was five.

Elli attended the Uruguyan American School, and when her mother remarried & moved to Buenos Aires, Argentina, she attended the Instituto Bayard, a British school. When she was fourteen, her mother & step father moved to Paris, and she had to learn French in a couple of months so she could attend high school. She tried several schools, including an art schoot, l’Ecole des Arts Appliquées, but dropped out before getting a “baccalauréat” to start her first band, the Stinky Toys, the first French punk band, playing several London punk Festivals along with the Clash & the Sex Pistols.

Elli appeared on the cover of ‘Melody Maker’ & that convinced the until then extremely reluctant French record companies to sign them a deal. After two albums, the Stinky Toys split and Elli and Stinky Toy Jacno then released several albums as the techno pop duo ‘Elli & Jacno’. Their last was Full Moon in Paris (1984), the score to Éric Rohmer’s movie. Elli then went solo, her music becoming more personal, more Latin and had several hits in France, including ‘Toi mon Toit’, mega hit of 1986, now a standard.

After a break, Elli decided to go back to acting & school, & worked with ‘Andreas Voutsinas’, who was Lee Strasberg’s assistant for twenty years and created the Paris “Actor’s Studio”, le Théatre des Cinquante. She also took classes with Madeleine Barchevska and Bob Mc Andrew. (source)

Series of performances at antipodes café DEG15 where sounds wriggle out of fences. Activities scarcely communicated, unexpected gifts to the city under construction, explorations in a place rotting in oblivion.