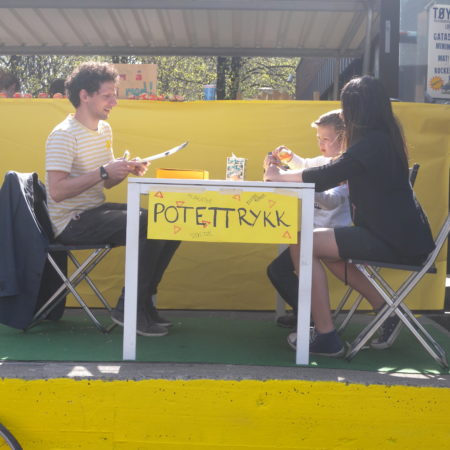 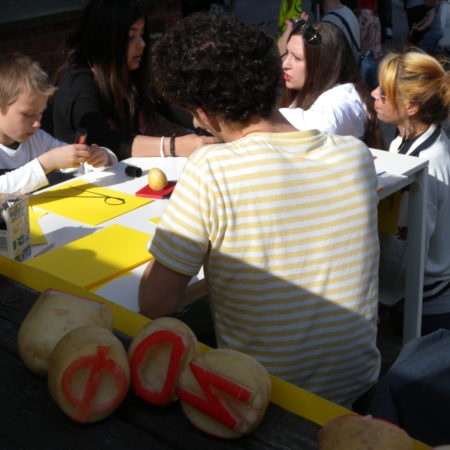 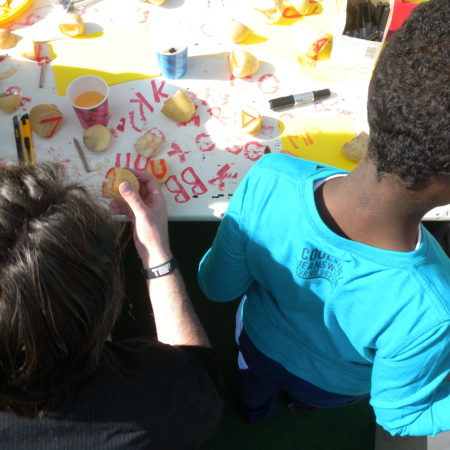 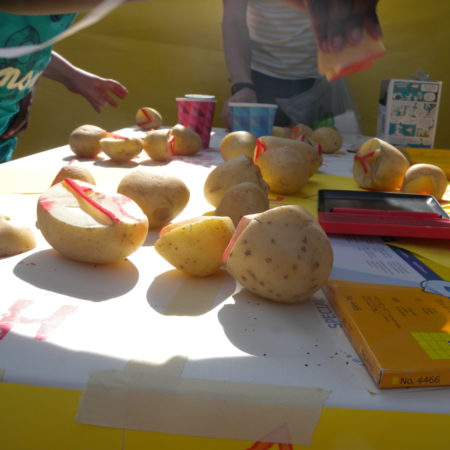 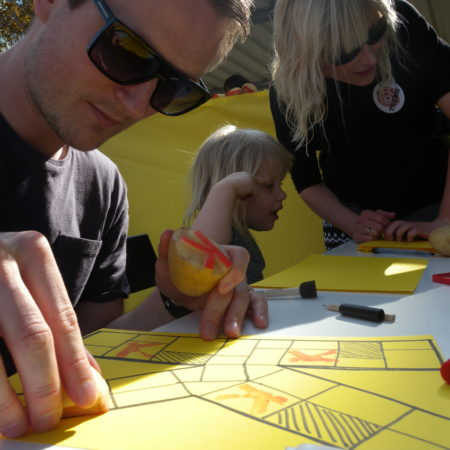 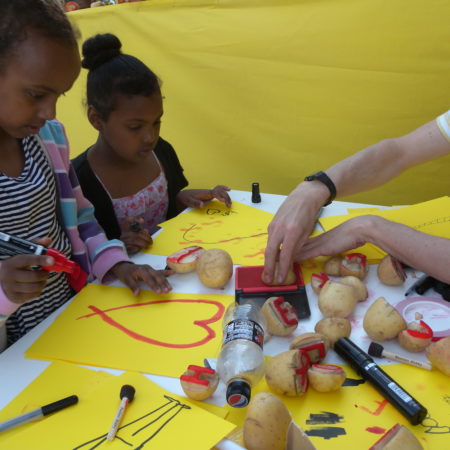 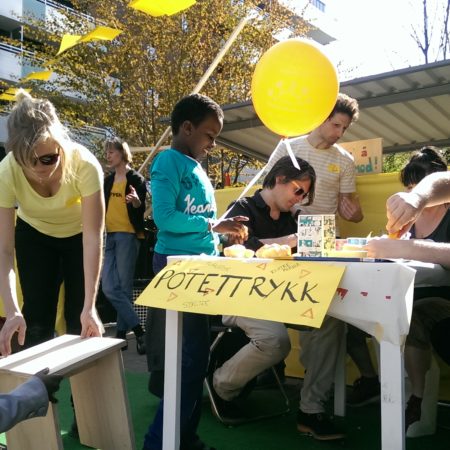 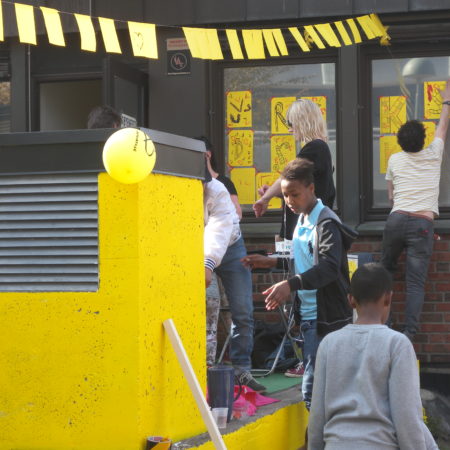 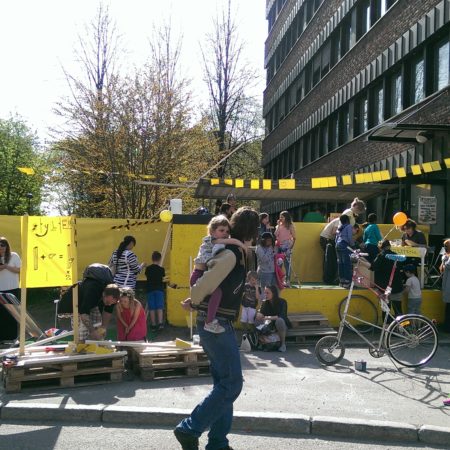 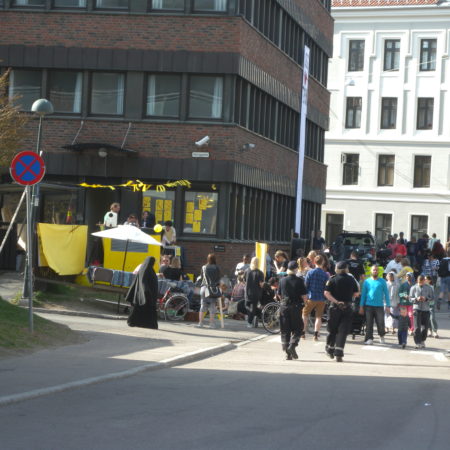 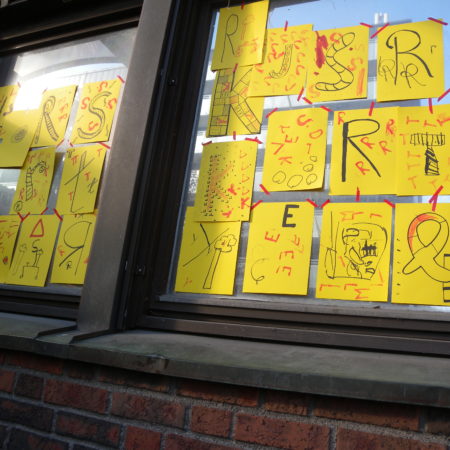 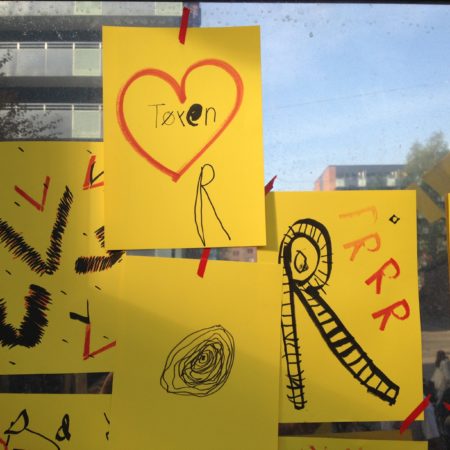 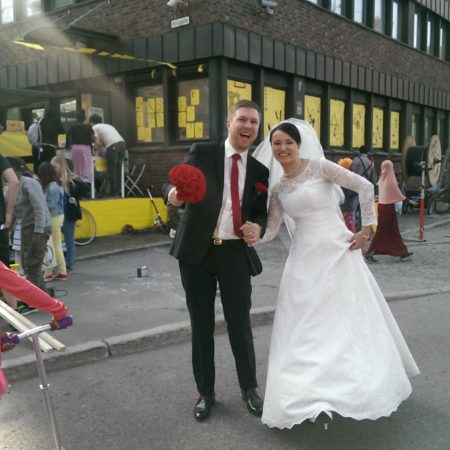 Facebook
If you continue to use this site we will assume that you are agreeing to our use of cookies.OK