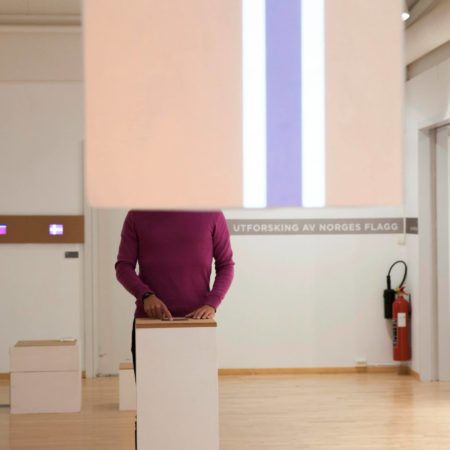 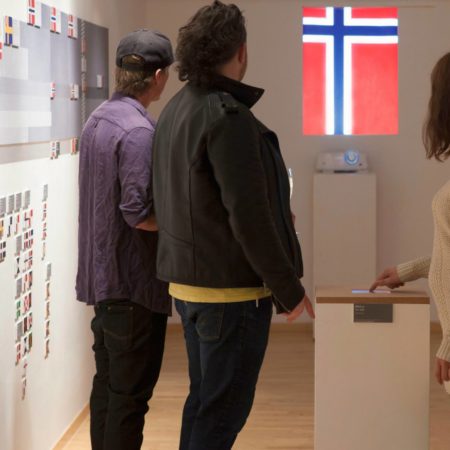 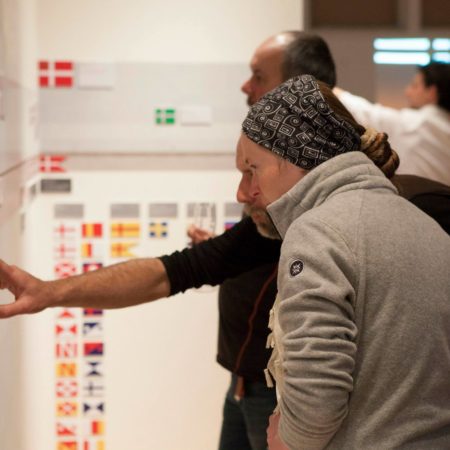 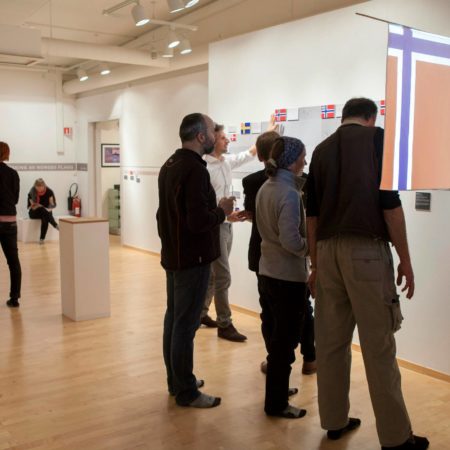 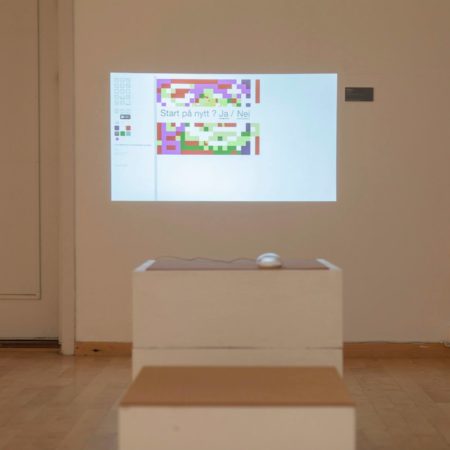 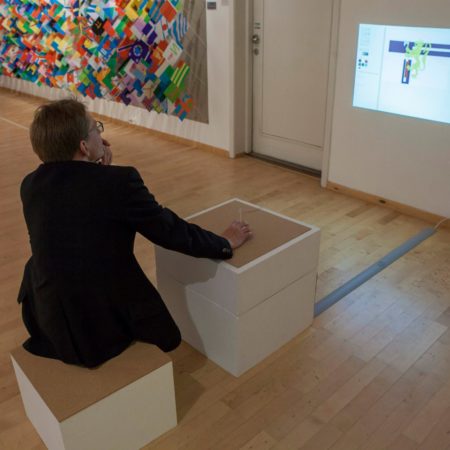 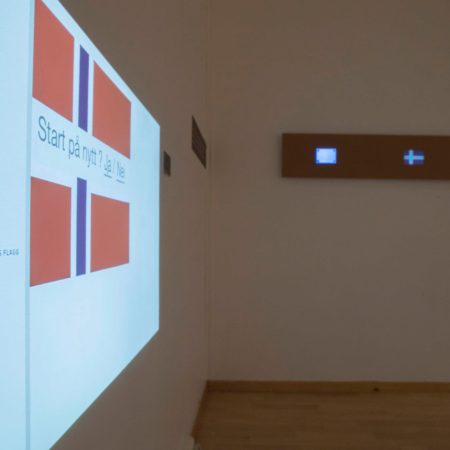 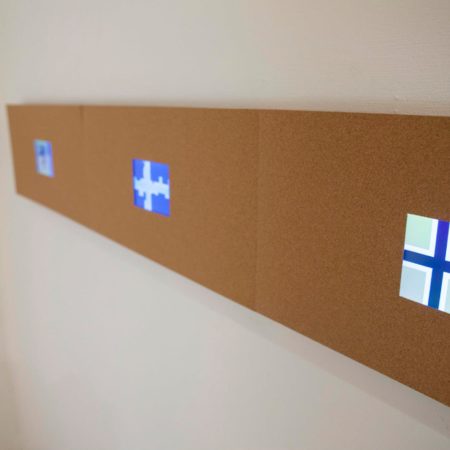 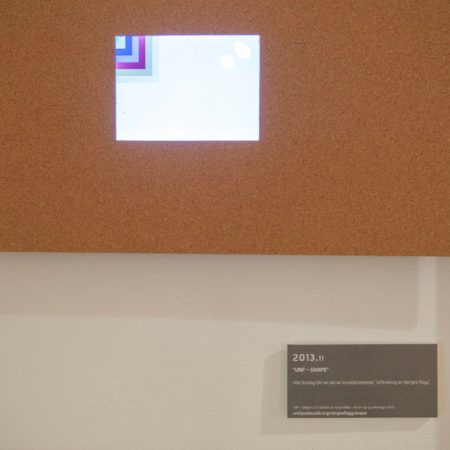 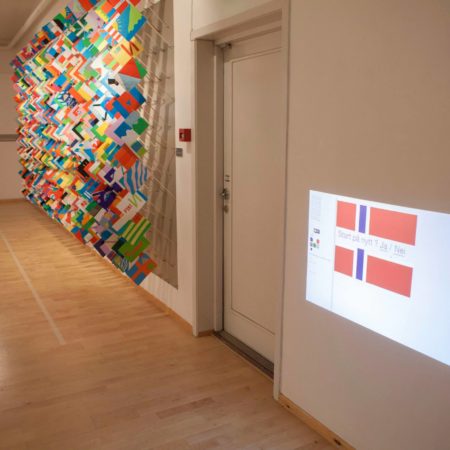 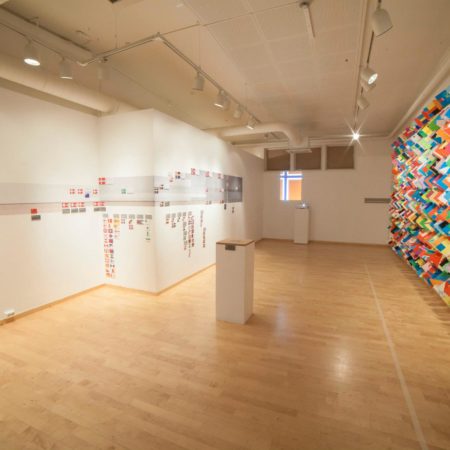 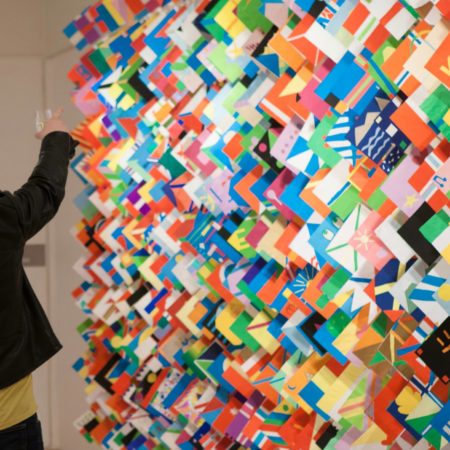 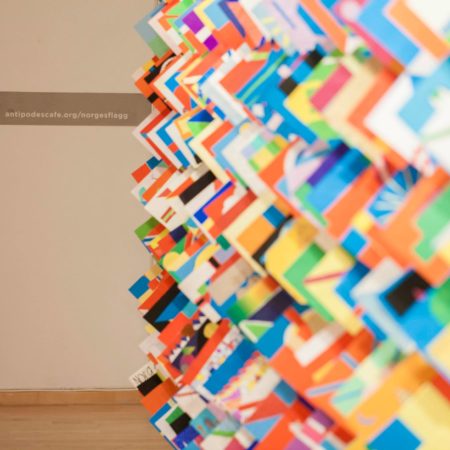 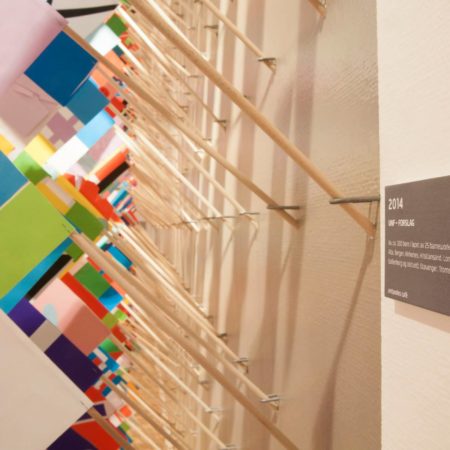 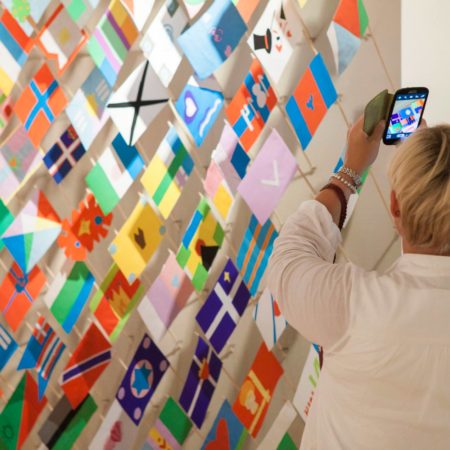 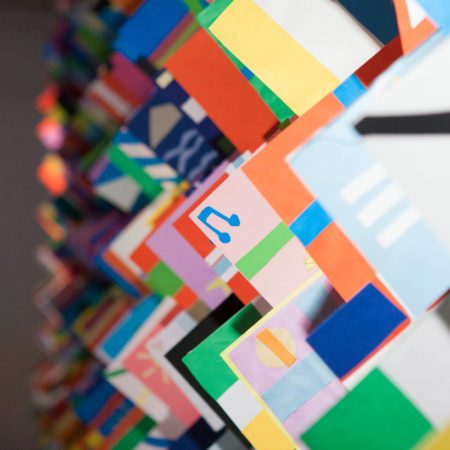 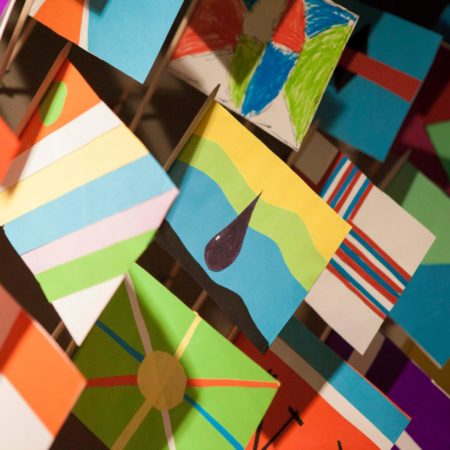 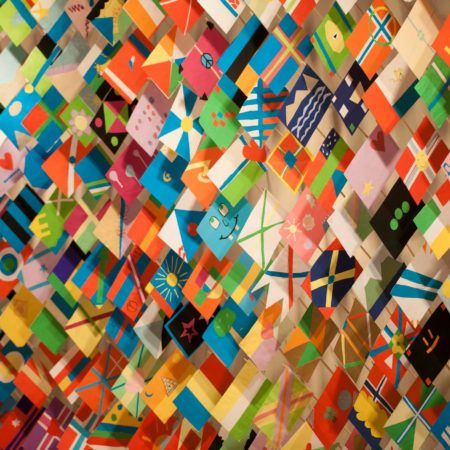 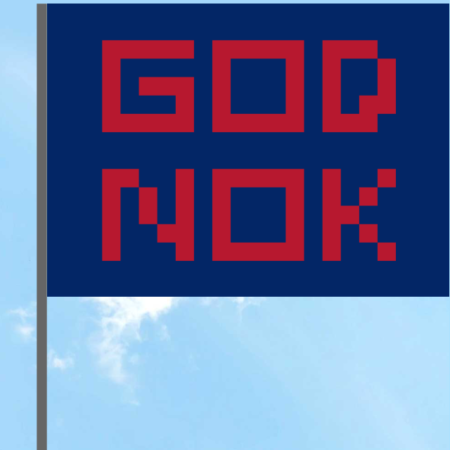 In the frame of the 90 anniversary of the Svalbard treaty, antipodes café presented the second solo exhibition of the project “Explorations in the Norwegian flag”.

The exhibition was open the same day as the 90 anniversary of the Svalbard treaty and was promoted and covered by local media. 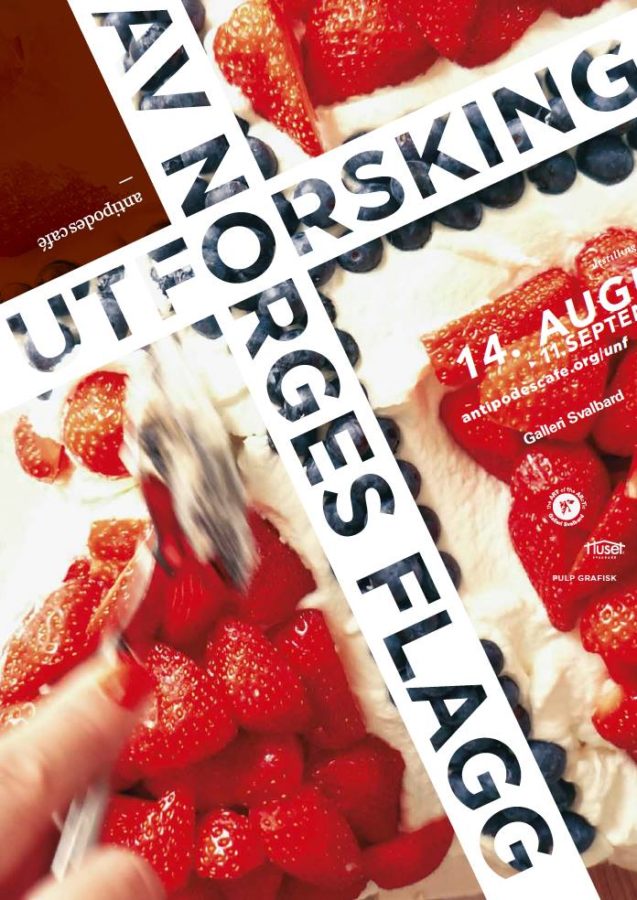 Norway
View all explorations
If you continue to use this site we will assume that you are agreeing to our current use of cookies.OK