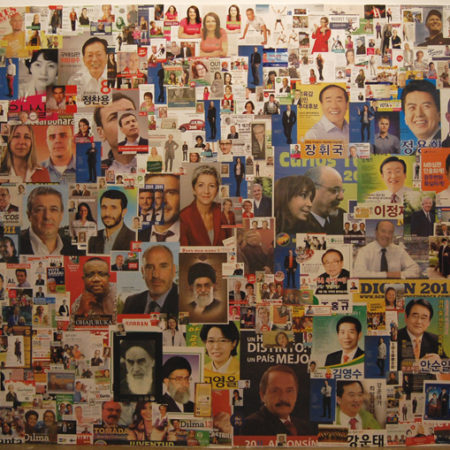 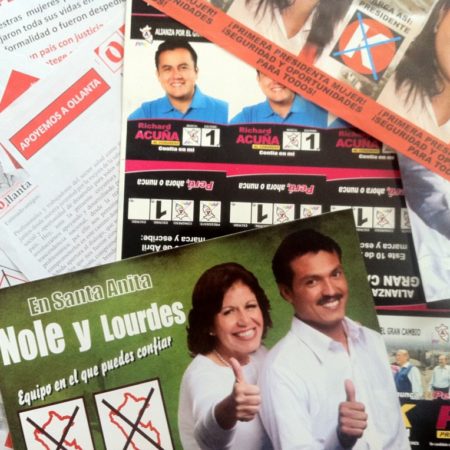 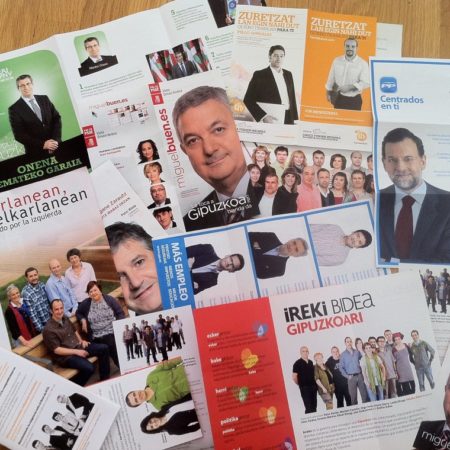 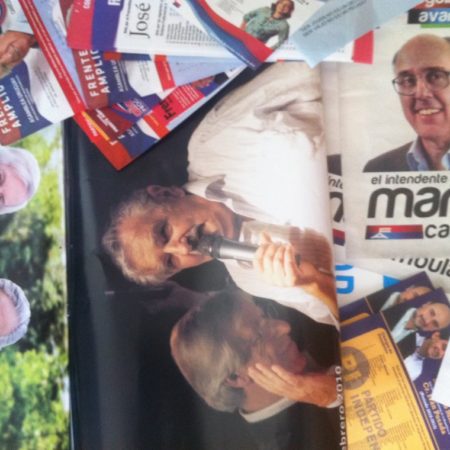 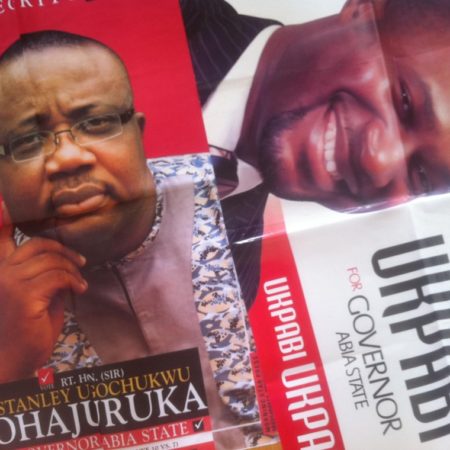 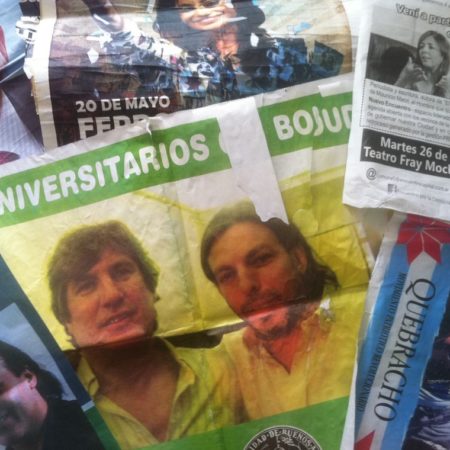 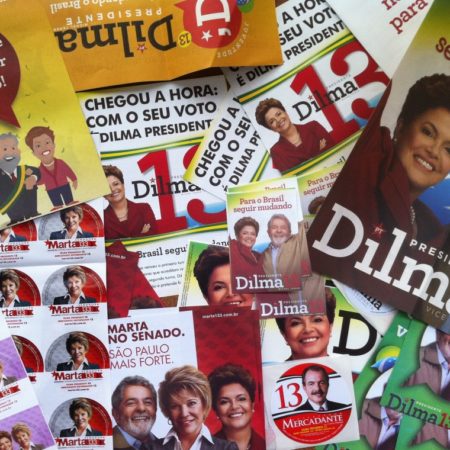 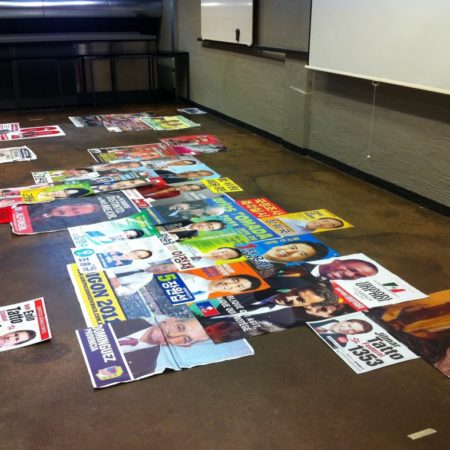 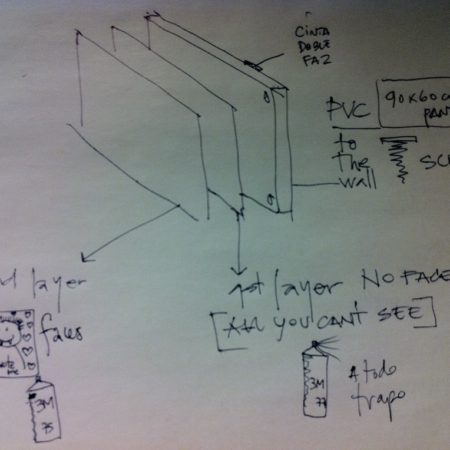 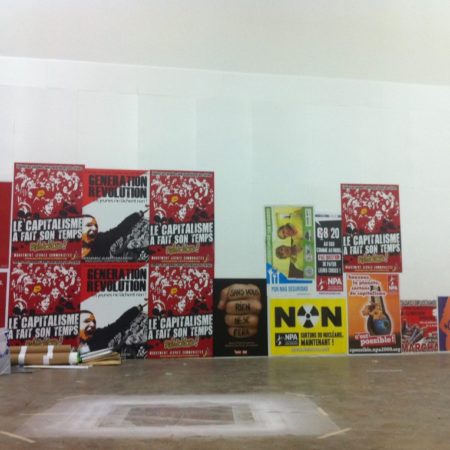 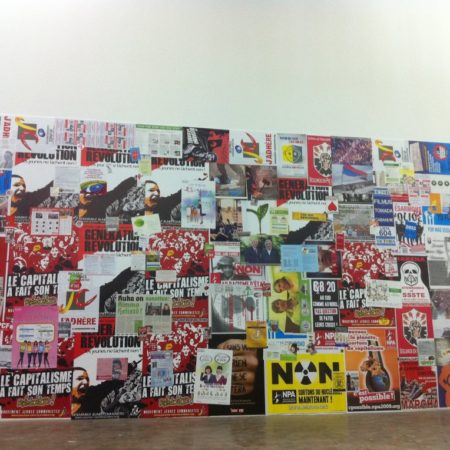 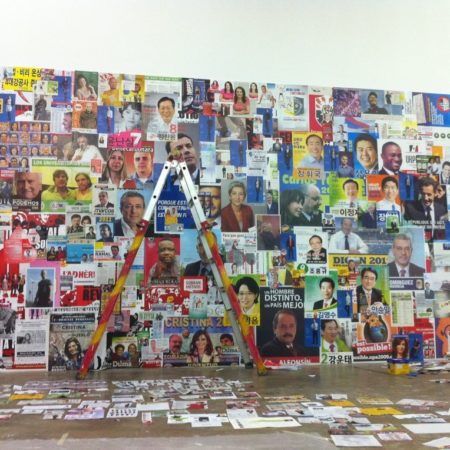 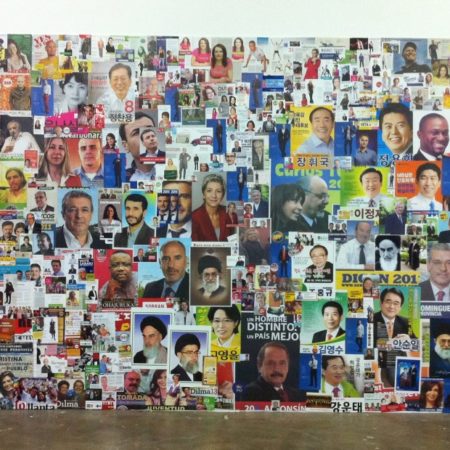 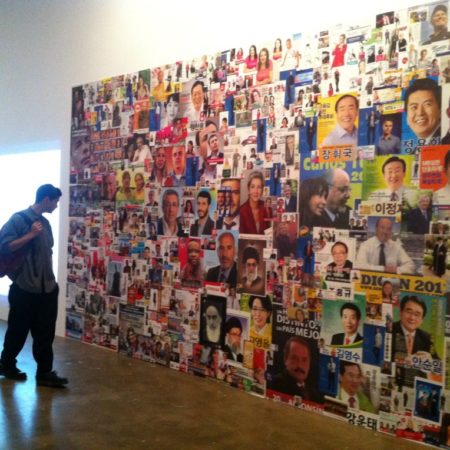 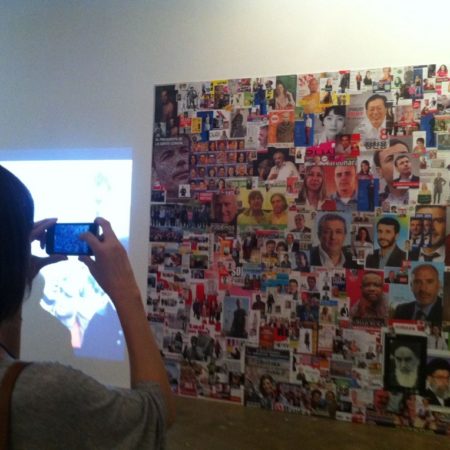 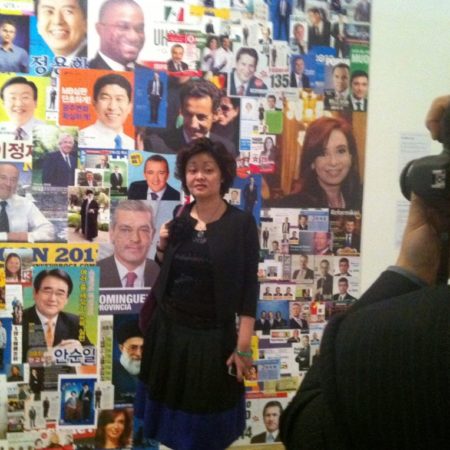 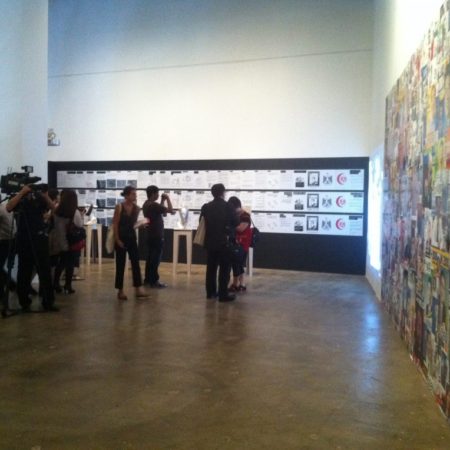 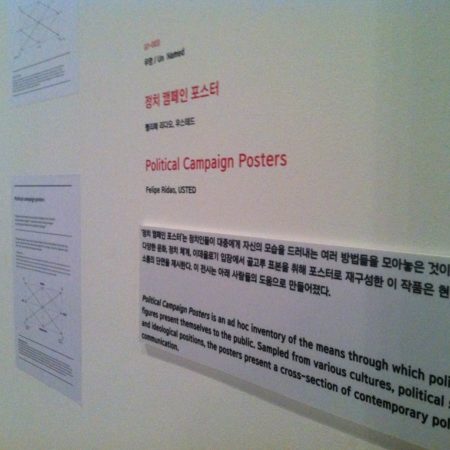 Collage made with original printed materials of political campaigns from countries and autonomous regions around the world*, loosely arranged according to the Nolan Chart of political ideology.** 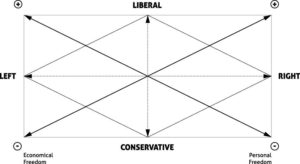 ** Nolan Chart
A political diagram popularised by the American politician David Nolan [1943-2010]. He reasoned that virtually all political action can be divided into two general categories, economic and personal. He developed the chart to illustrate the claim that libertarianism represents both economic freedom and personal freedom, in contrast to left-wing “liberalism,” which, according to Nolan, advocates only “personal freedom”, and right-wing “conservatism,” which, according to Nolan, advocates only “economic freedom”.

“What is design? The world is changing and so is design. The shifting networks and nodes of the global world, the movement of wealth and production, the emergence of new media, and the changing values of local and global communities have refocused the issues, problems, and potential of design. Inspired by the first lines of the Do Duk Kyeong (Tao Te Ching, 道德經), ‘the way that is the way is not always the way,’ the 4th Gwangju DesignBiennale sought to (re)place and (re)name the fundamental issues of contemporary design.” GDB

Thanks to the participation in this exhibition, the word antipodes appeared on our coffee table.