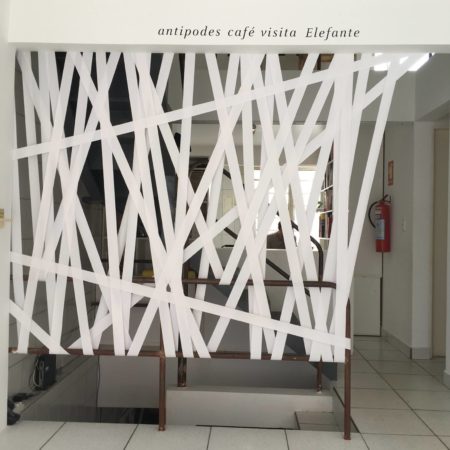 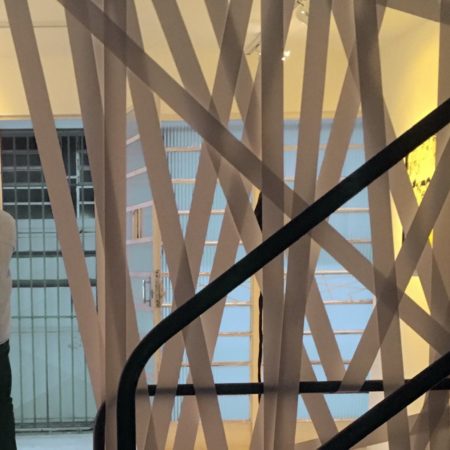 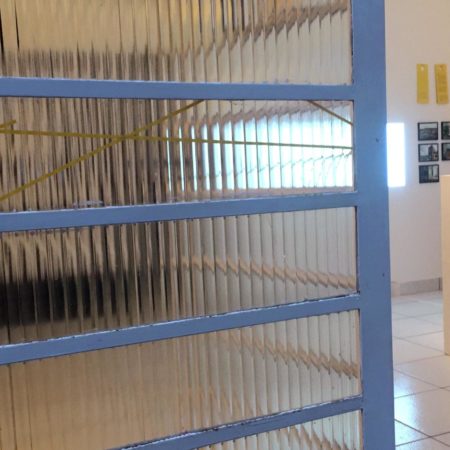 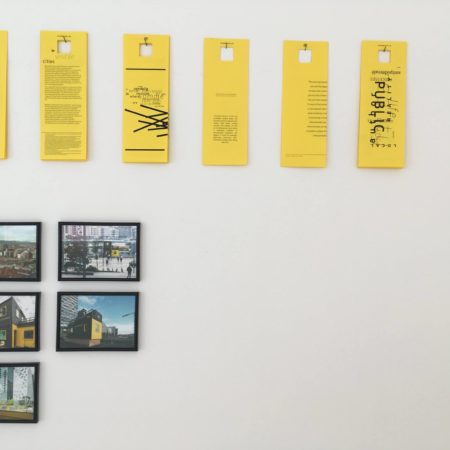 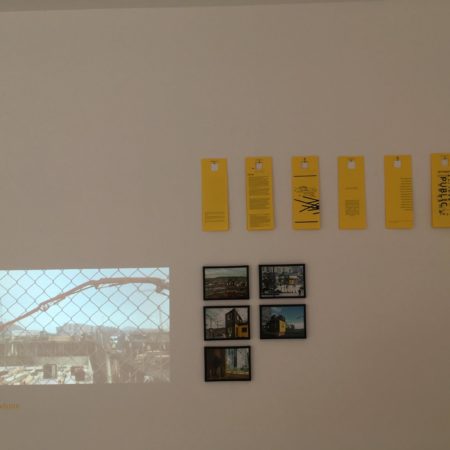 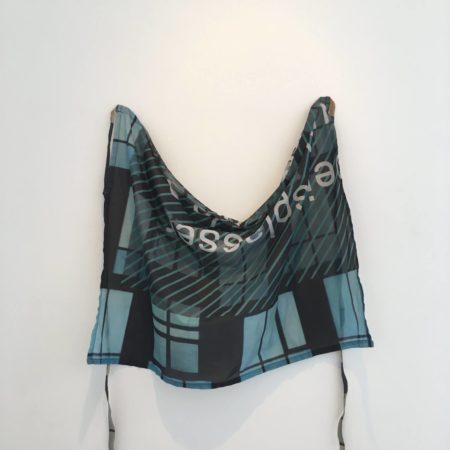 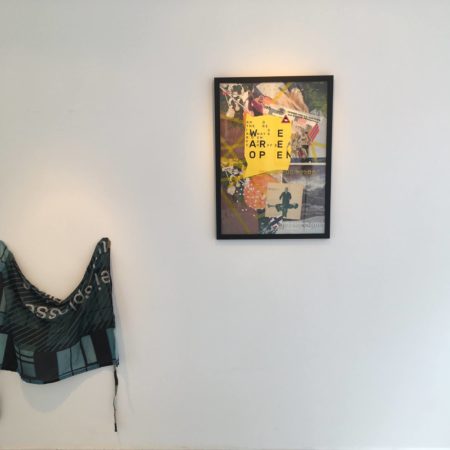 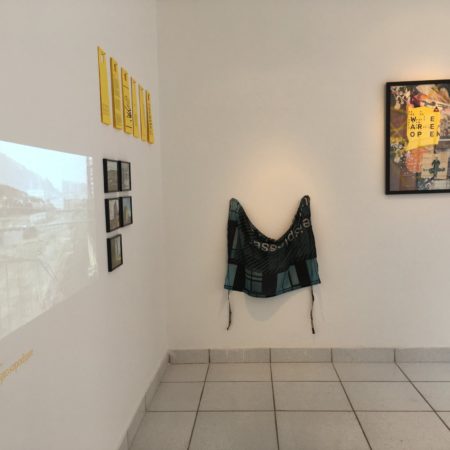 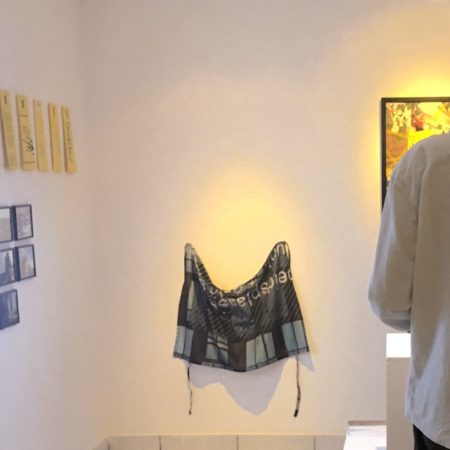 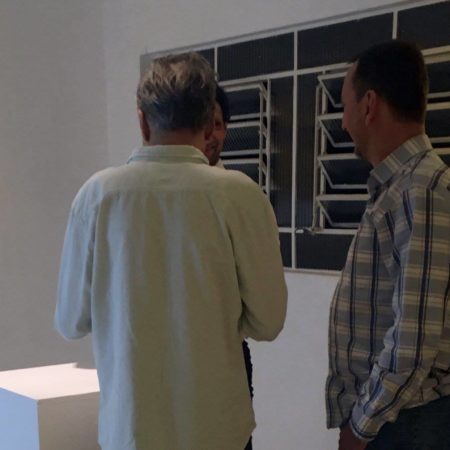 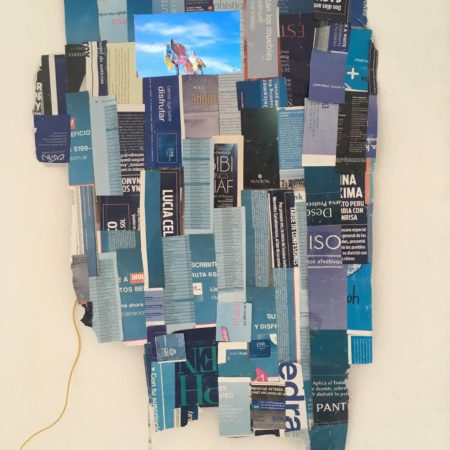 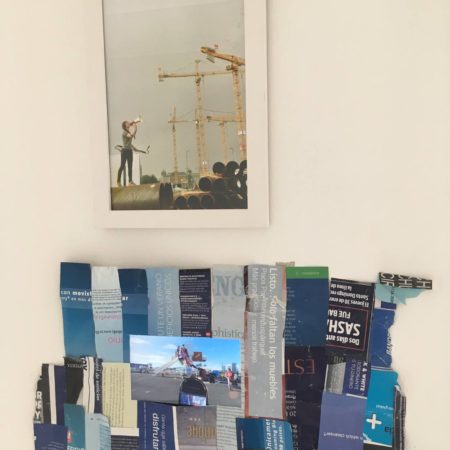 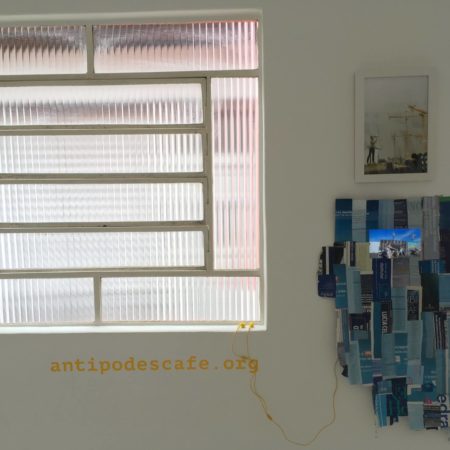 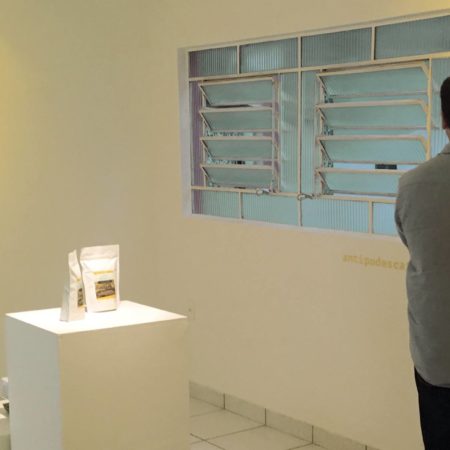 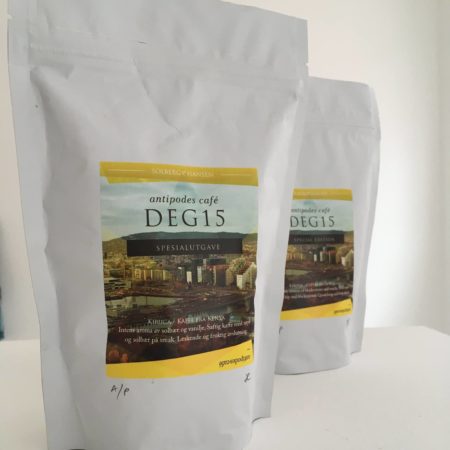 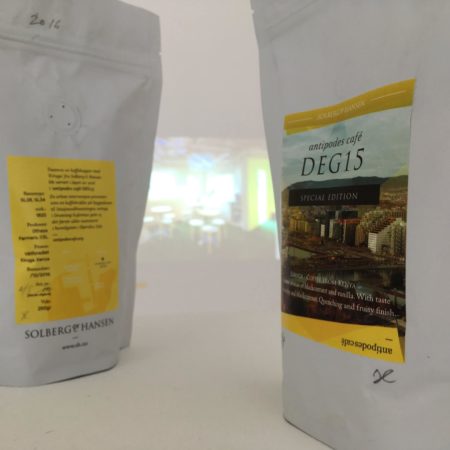 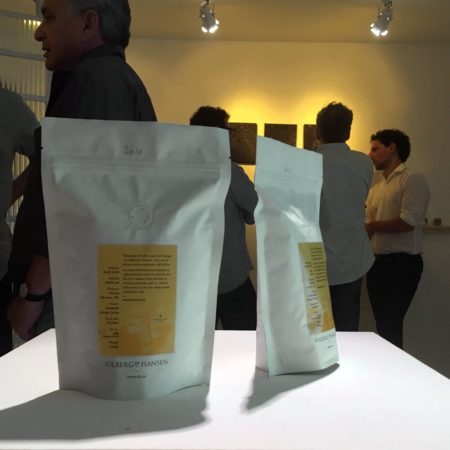 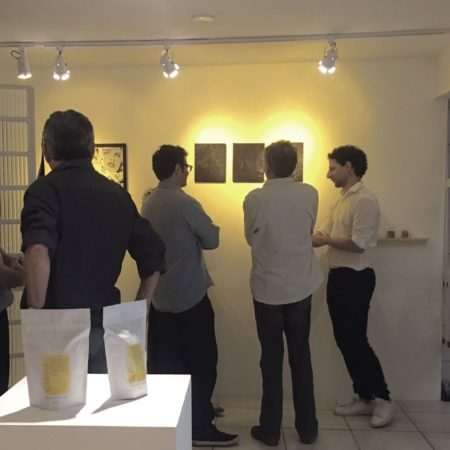 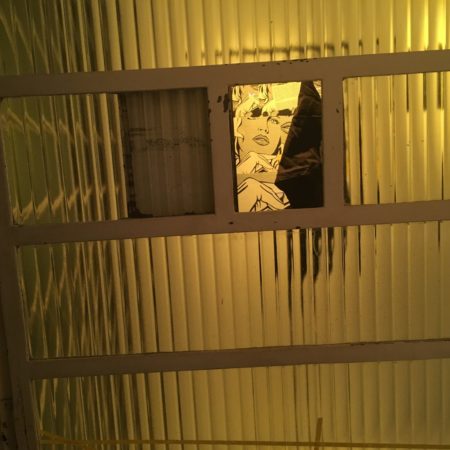 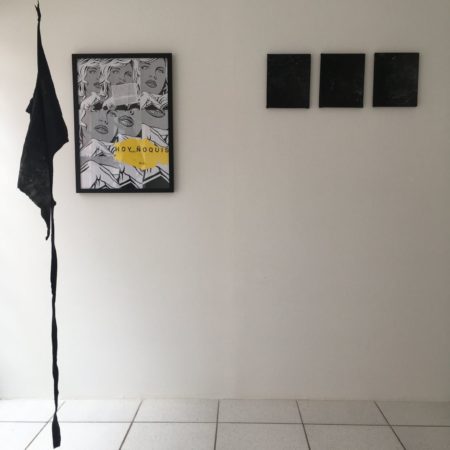 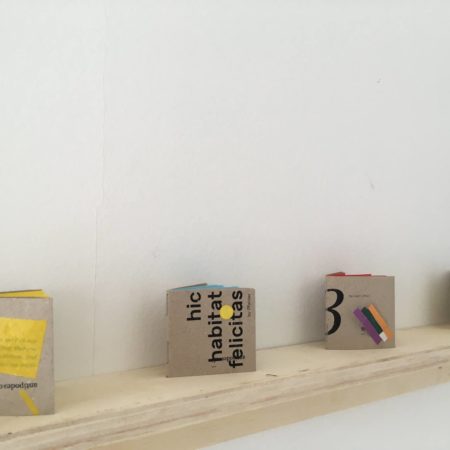 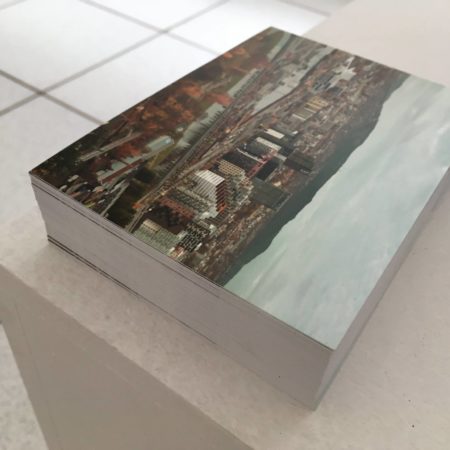 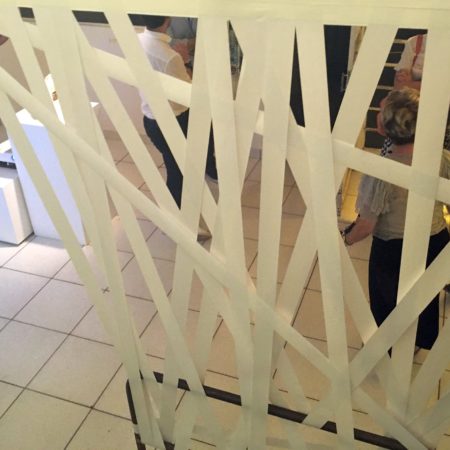 An exhibition of certain souvenirs in the planned city of Brasilia –capital of the main producer of coffee in the world– about the recent urban intervention (antipodes café DEG15) featured as a coffee-barrack in the heart of the construction site of the upcoming centre of Oslo, the capital of Norway –second country in consumption of coffee per capita–. Precisely in the first odd number of the new main avenue of the Kingdom (15), named Dronning Eufemias gate (DEG) after the Queen Eufemia of Rügen who had a fundamental role in the definition of Oslo as the capital of Norway.

Name, colours, constructive process, location, shape, function, specific activities developed in this frame and an uncountable amount of details that conformed this intervention where part of the exploration developed by antipodes café. The homonymous organisation behind this project, that moreover this case, works in other appropriations and comments about diverse moments, places and topics related to contemporary life. Starting from itself.

Facebook
With its homonym urban interventions series, antipodes café attempts to unveil as Public, spaces not yet conceived as such.

with “antipodes café DEG15”,
antipodes café went through
the invisible line
that join and divide
public space
with an specific area under construction,
building a space
where coffee
and discontinued situations
exploring everyday-life
where served on daily basis.

delicate exploration,
about unwritten
and written rules
on an edge,
which in its movement,
as waves,
defines the beach.